Nowadays, there are a huge number of viruses and threats, so the classic antivirus, which 10 years ago was few, can no longer cope in the modern world. The user needs the best free antivirus of 2019, which will provide anti-virus protection of e-mail from phishing or spam, track and neutralize the virus, block access to the Internet, etc.

Last year, anti viruses such as:

Data was collected based on independent laboratories, as AV-Test and user feedback. This year, several other products entered the top of the best, although the above solutions are no less effective today.

The main purpose of the Panda Security antivirus is to protect users from modern Internet threats. And we can state the fact that the panda does its job perfectly. With the installation of Panda Security, the user gets powerful, but at the same time simple protection against any threats on the Internet. A large anti-virus database is updated by both ordinary users and developers. A simple interface allows non-demanding users to quickly understand management.

Panda is suitable for those who need powerful protection with a minimum of interaction with antivirus. Most of the functions are automated and do not require user intervention. A completely redesigned program framework and interface are already available in the latest version of the program.

360 Total Security is a comprehensive tool with anti-virus functions, as well as optimization and cleaning functions of the operating system. This anti-virus is a great option for any user because, in addition to the anti-virus functions that protect the computer, it can also optimize the speed of the computer. The antivirus is based on four engines, so you should not doubt its capabilities and stability. The quality of the antivirus is emphasized in the title – protection at 360 degrees.

This antivirus is a great choice for both inexperienced and sophisticated users. The former will appreciate the wide functionality and speed, while the latter will be able to fine-tune the settings thanks to a wide range of functions, optimization, selective scanning, etc. A plus to the above is a simple interface and a logical arrangement of various interface elements.

Perhaps the most famous of the presented antiviruses. Smart Security is a complex of various modules that protects against all kinds of threats. Rootkit, virus, trojan, phishing, spam, finding and neutralizing all this is the purpose of Smart Security. In stock, ESET tuned its product to strict catching criteria, and without notice or consent, it deals with all files suspicious in his opinion. Despite any cons, this is an effective technique.

This anti-virus has several defensive lines built up, which means that there are several levels of protection through which the virus will have to go through to harm the system. 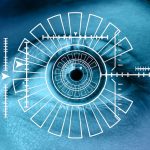 The Best Glass Door for Dogs 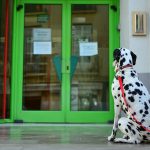 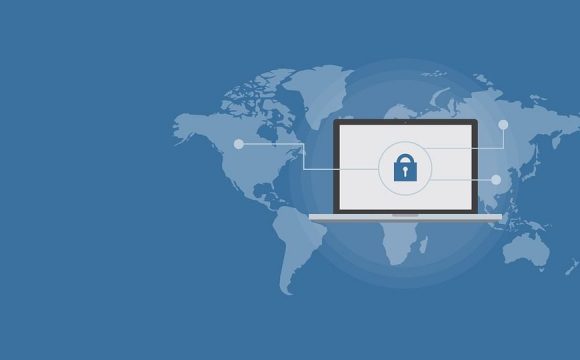 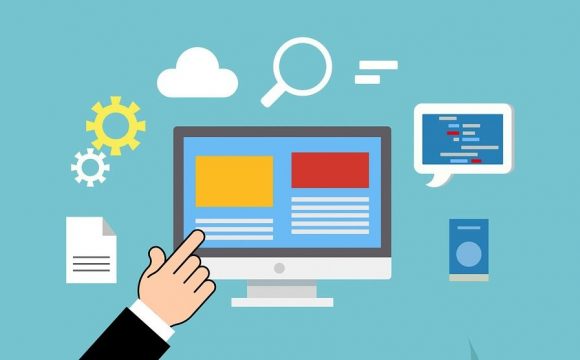 Free Trial of IPVanish VPN Provider: Is It Even Possible?

Is Windows Defender a Good Antivirus? 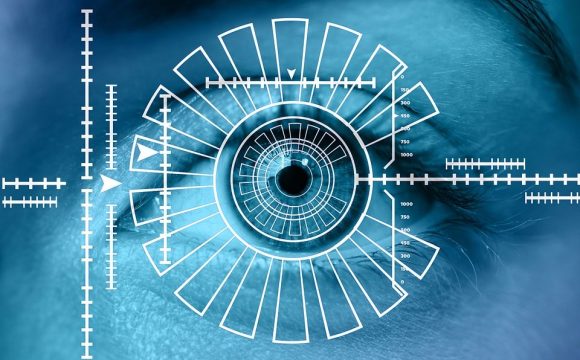